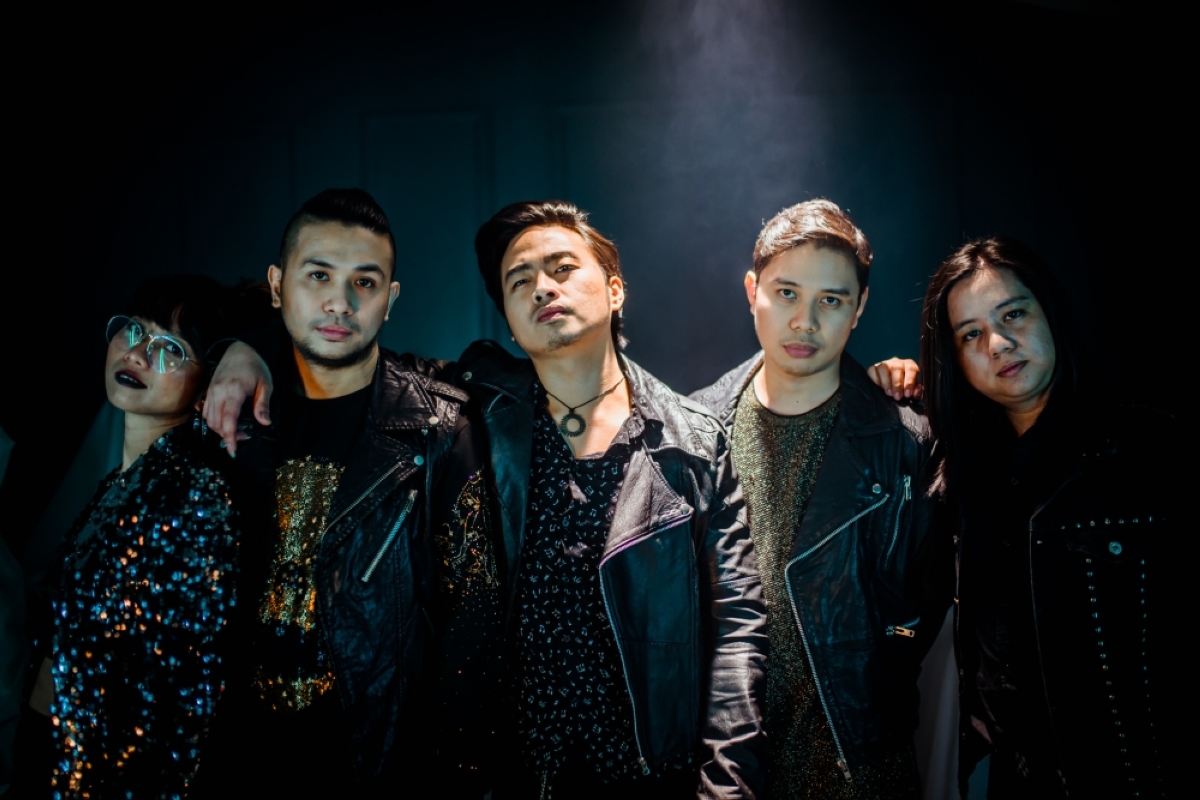 Covid-19 pandemic was a curse in the music industry — not only did it shut down the live music scene, it also dried up the earnings of artists due to the series of lockdowns.

But for the members of pop alternative rock band Unit 406 — composed of Gabriel Tagadtad (vocals, guitars), Chen Pangan (vocals, guitars), Timothy Sison (drums), Ash Vanguardia (bass guitar) and Teejay Hollon (keyboards) — it turned out to be a blessing in disguise, as it gave them a different path to reach out to their fans through live stream performances. And they’re able to focus on coming up with new songs.

One of the fruits of their lockdown creativity is their latest single, “Mahal Mo Pa Rin Ako.” Unit 406 is now under the helm of Republic Records Philippines, a subsidiary of UMG Philippines Inc., a Universal Music Group company.

“We’re hanging out there even before the band was formed. That’s where we first jammed together,” Gab recalled. “It was Chen’s friend who suggested our name, similar to Blink 182.”

For this reason, they named their fans as “tenants.”

“[Our latest single] is about hope, a stage in a relationship wherein someone left you, and you’re still hoping that that person still loves you, but his/her feelings have already changed,” Gab said, when asked what “Mahal Pa Rin Kita” is in a nutshell. “It’s the same style [with our previous songs] that were contiguous, they represent different stages aof a relationship.”

He’s been writing songs inspired by the likes of My Chemical Romance, the Smashing Pumpkins and Meat Loaf. “James Steinman’s songs are very detailed, as well as his lyrical style; with My Chemical Romance, [I like] the vocal delivery of Gerard Way and his songwriting style; with the Smashing Pumpkins, [I like] the melancholic vibe in the songs of Billy Corgan. I just combine their influences on me when I’m writing songs.”

Chen then shared the band’s creative writing process, “We first think of the concept, what the song would be all about, then the vibe. For me, it [the vibe] is so important on how to write a song. Adding of chords [to a melody] and other elements needed follows. When I write, I just want [the lyrics] to be honest. The listeners would feel if it didn’t come from the heart.”

Teejay was the last lad to join Unit 406. He was spotted five years ago while playing the keyboards for The Itchyworms during the “UP Fair,” the biggest student-run, weeklong Original Pilipino Music Festival at the University of the Philippines Sunken Garden in Diliman. Chen waited for him to get off the stage and immediately offered him a “side project for the band.”

“They were even joking me if I wanted to become famous,” Teejay said. “I thought it was a sideline for weddings [and other events]. Little did I know it’s going to be a ‘lifetime commitment’. As a keyboardist, I fill up the gap needed on the technical side when they are writing.” He “houses” melodies with chord structures, and give them the best interpretation.

Unit 406’s official social media platforms as well as their private fan group enable the band members to communicate directly to their viewers and supporters.

“A handful of soldiers even made videos out of our song ‘Mandirigma’ and uploaded them on Tiktok. We didn’t know it [the song] would have a profound effect on them, it wasn’t our intention. But we were surprised, if not flattered,” Timothy shared. “Mandirigma” was the theme song of ABS-CBN’s drama fantasy series “Bagani” which starred Enrique Gil and Liza Soberano in 2018.

“One day, I hope that our songs would become official soundtracks for movies. Like when people hear our song, it’s strongly attached to a certain film,” Ash concluded.