The opening scenes are reminiscent of Tim Burton's 1999 classic, “Sleepy Hollow.” Sombre 'colors' on a landscape revealing a title card in red script. A detective is asked to investigate murders in upstate New York. Instead of 1799 and the detective being Ichabod Crane, it is 1830 and one rather dour but accomplished Augustus Landor (Christian Bale) is summoned to West Point to solve the mystery of a hanged cadet, Leroy Fry. Leroy also has had his heart cut out. Go no further if you find the business of lingering glances at cold blue corpses upsetting.

In “The Pale Blue Eye,” director Scott Cooper returns for a third outing with actor Bale. The film is based on a book by Louis Bayard which sees young cadet, Edgar Allan Poe (Harry Melling) working with Landor to crack the disturbing case.

The two meet in a tavern and Poe tells Landor the murderer must be a poet, “Well, the heart is a symbol, or it is nothing. Now take away the symbol and what do you have? It is a fistful of muscle of no more aesthetic interest than a bladder.”

The scenes involve lots of snow, gothic wintry whiteness and of darkness of night scenes and darkness of theme, which Cooper tangles with so well. There are also brightly burning candles everywhere (how are these not fire hazards in those taverns and wooden shacks?).

Harry Melling is brilliantly dreary and delightful Edgar Allan Poe — who actually put in some time at West Point. Beyond being Harry Potter's Dudley Dursley, he's one of my favorite character actors. His resume just keeps growing but check him out in “The Devil All the Time” and “The Ballad of Buster Scrugg's” vignette, “Meal Ticket” if you are so fascinated and inclined.

Lest you think Disney+ is all just fun and games, Star Wars, spirited princesses and Marvel content, the platform available for our corner of the world includes some top-notch serious viewing, including the acclaimed 2021 Hulu series, “Dopesick.”

The eight episodes focus on the many aspects of opioid addiction in the United States — from the points of view of the DEA, the US Department of Justice, the insidious dealings of Purdue Pharma (makers of OxyContin) to that of families across the United States. Cast includes Michael Keaton, Will Poulter, Rosario Dawson, Peter Sargaard and Michael Stuhlbarg.

It's well acted, riveting and heartbreaking.

“The Pale Blue Eye” is streaming on Netflix. Hulu's “Dopesick” is available on Disney+ Philippines. 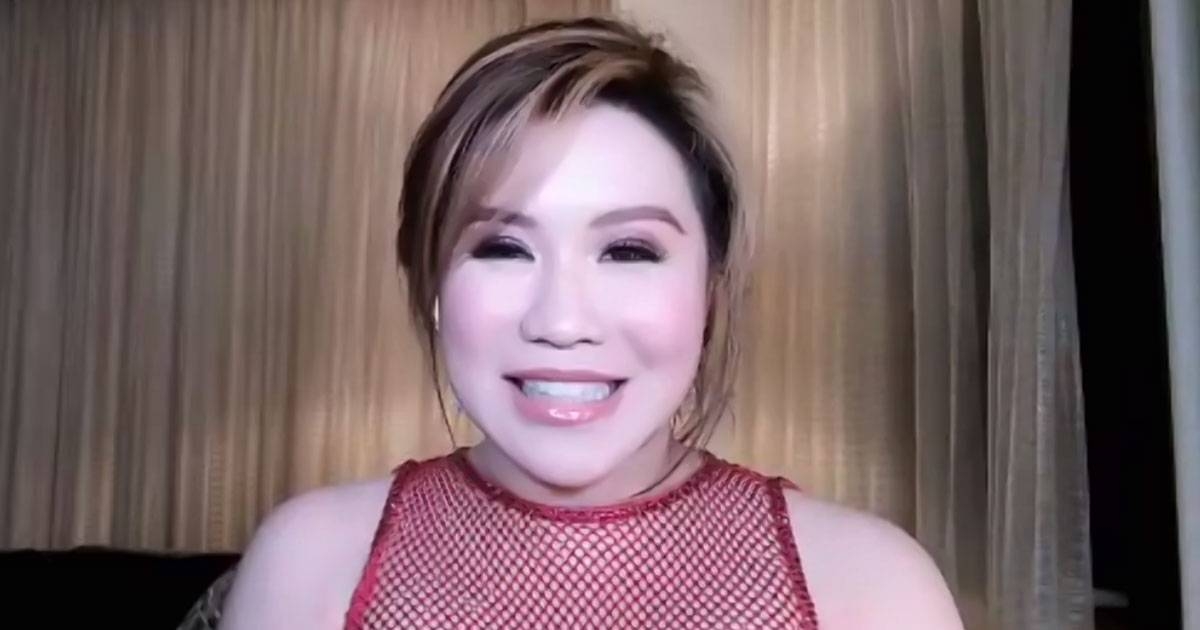 The other Filipina on Sunday’s Miss Universe