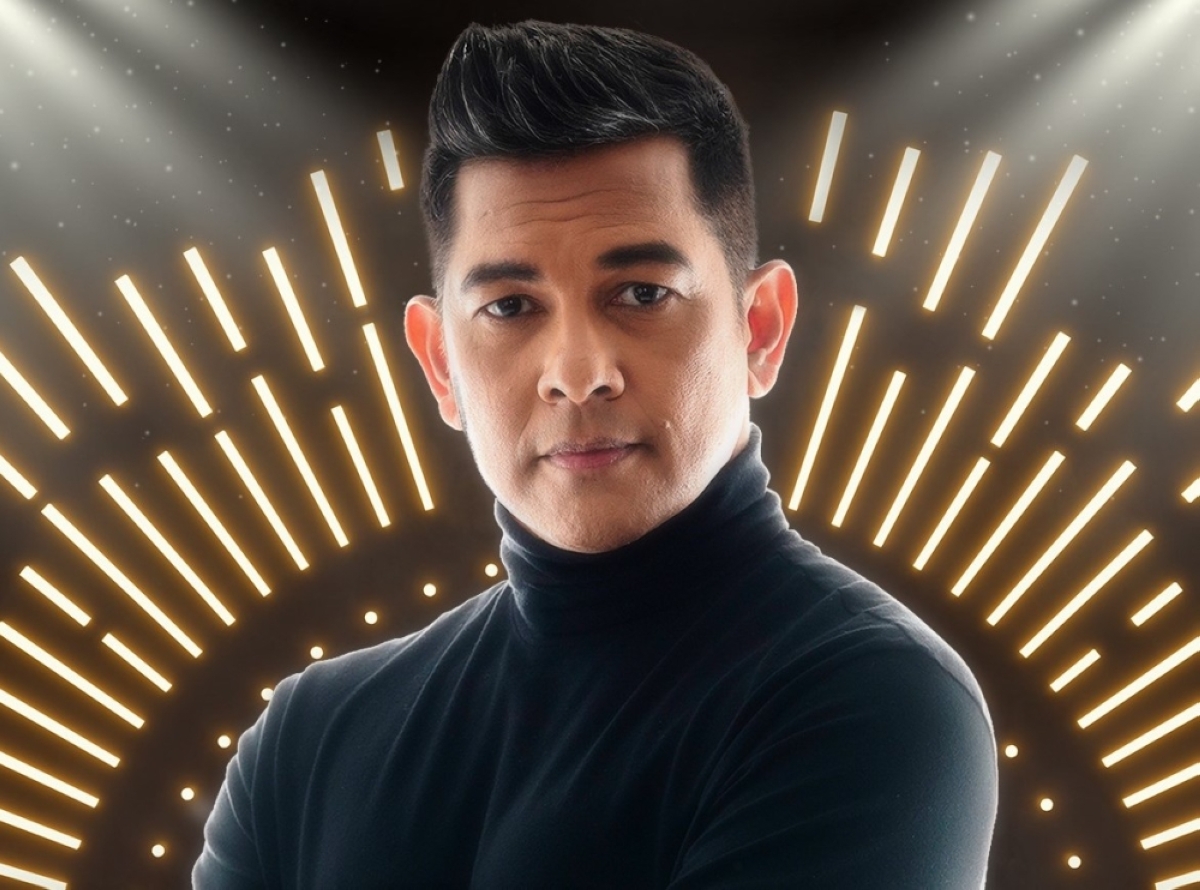 Gary Valenciano returns to the concert scene fully charged and highly energized as ever. An unstoppable force in music, ‘Mr. Pure Energy’ pours his passion and power into the electrifying concert dubbed “Gary V: Reenergized” at the Newport Performing Arts Theater on February 14 and 15. The two-night musical spectacle also brings special guests, pop-rock princess Yeng Constantino and his daughter and award-winning songwriter Kiana Valenciano onstage.Valenciano marks his nearly-four decade legacy in the OPM scene in this concert. The pop icon took everyone by storm at the US leg of the “Reenergized” concert series last year and is now set to enthrall fans in the country this Valentine’s season. Over the course of his career, the highly-acclaimed musician received 12 Awit Awards for Best Performance and 39 best-selling albums. As a true class act, he continues to amaze audiences the world over with breathtaking performances and chart-topping hits. Celebrate the loving season with a series of spectacular concerts at Newport World Resorts. On February 3 and 4, experience “Some Kind of Valentine” concert brought by the charming heartthrobs from the ’70s, Christopher De Leon, Tirso Cruz 3rd, and Bobot Mortiz. Listen to “The Music of Love” concert for a sentimental night featuring soulful singers Richard Poon, Kyla, and Sitti on February 11. Get ready for a high-powered celebration of music and power from Gary Valenciano in the “Gary V: Reenergized” concert on February 14 and 15, 7:30 p.m. Tickets are now available at all TicketWorld and SM Tickets outlets. Call Ticketworld at 8891-9999, or SM Tickets at 8470-2222.