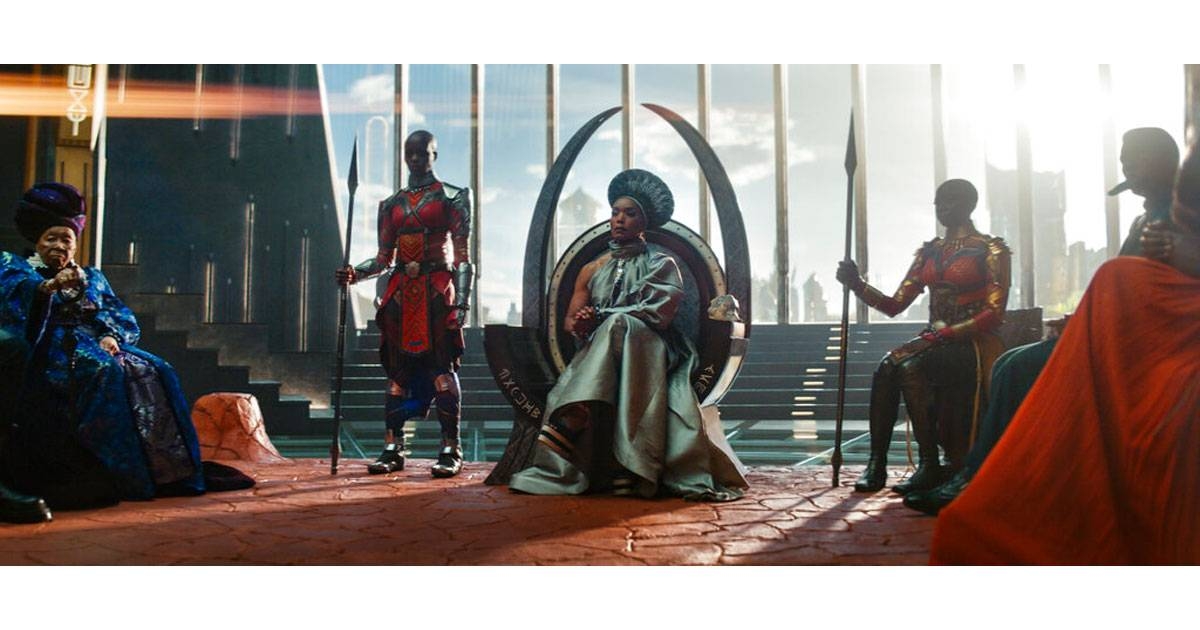 BEIJING: Chinese film fans on Wednesday celebrated the return of Marvel movies to the East Asian country’s cinemas after an absence of nearly four years.

Foreign films are tightly controlled in China, which imposes an annual release quota, and movies in the hugely popular Marvel franchises have been off the silver screen since the release of “Spider-Man: Far from Home” in July 2019.

Disney-owned Marvel Studios on Wednesday said on Weibo that “Black Panther: Wakanda Forever” would be released in Chinese cinemas on February 7, followed by “Ant-Man and the Wasp: Quantumania” on February 17.

The China Film Administration, affiliated with the ruling Communist Party’s propaganda department, has not offered any explanation on why Marvel movies were blocked.

Disney previously declined requests by Chinese censors to remove references to same-sex relationships in films like “Eternals” — directed by China-born Oscar-winning director Chloé Zhao — and “Doctor Strange in the Multiverse of Madness.”

“It feels surreal… I’ve missed the Marvel universe,” one Weibo user wrote, referring to the huge set of interconnected franchises that have raked in billions of dollars worldwide for the company.

“Will they also release the other six instalments of the Marvel (franchises) that were blocked?” wrote another, adding: “Now we can at least escape from our Covid-hit reality.”

“Wakanda Forever,” the sequel to the 2018 blockbuster “Black Panther,” debuted in cinemas worldwide in November.

“Ant-Man and the Wasp: Quantumania” — the third movie in that franchise — will hit Chinese cinemas on the same day it premieres in the United States.

A return to China would mark an end to Disney’s lost earnings in one of the world’s biggest movie markets.

The first “Black Panther” took in $105 million at Chinese cinemas, while the second “Ant-Man” movie generated $121 million, according to Box Office Mojo.