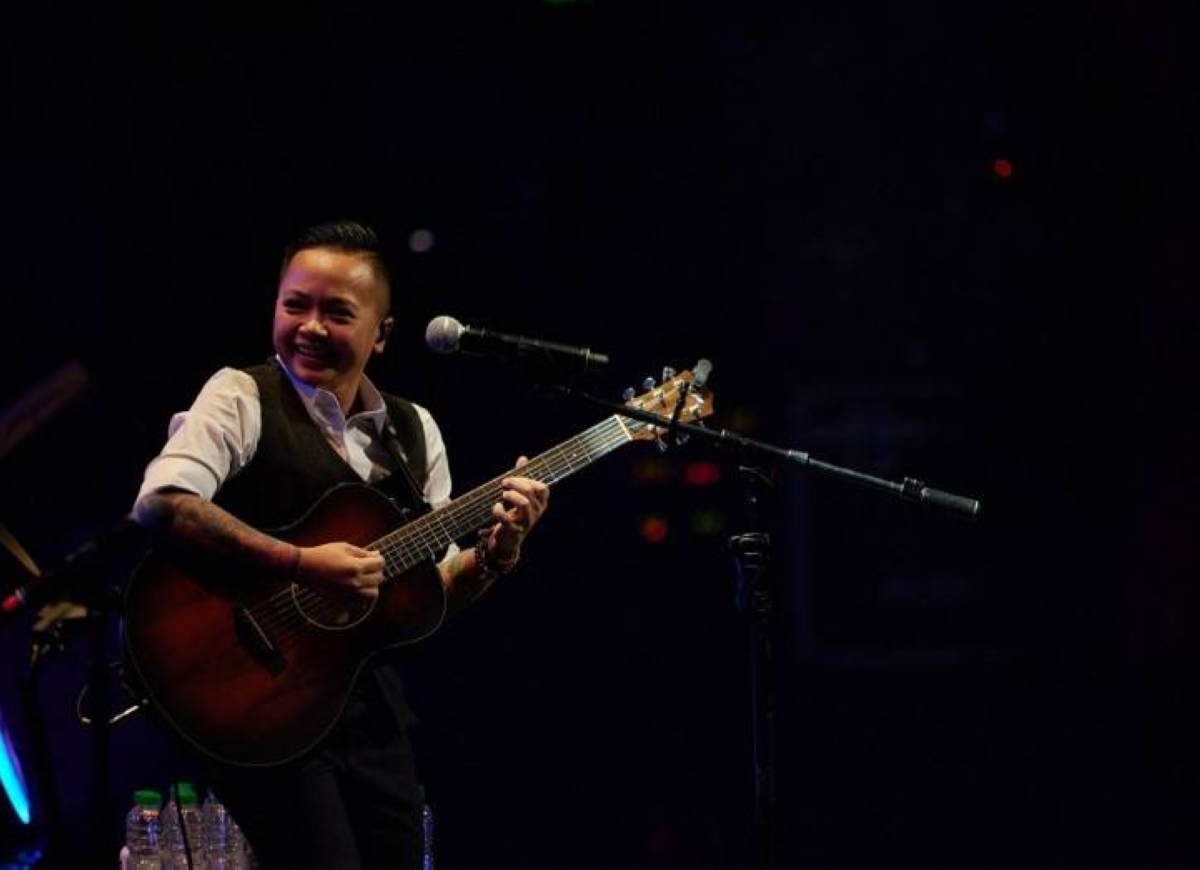 After a sold-out run in The Theatre at Solaire Resort in October, “Becoming Ice: The 35th Anniversary Concert” will do an encore, this time for music fans down south. The concert is set at the Pacific Grand Ballroom, Waterfront Cebu Hotel and Casino in Cebu City on February 18.Fire and Ice Media and Productions announced the versatile performer’s milestone concert repeat fresh from the heels of its wins and nominations at the recent Aliw Awards, where the concert bagged the “Best Stage Direction For a Concert” plum for Ice Seguerra and “Best Musical Direction” for Ivan Lee Espinosa. The event marked the multi-platinum artist’s return after a ten-year hiatus from doing major solo concerts. Its success has inspired its repeat in other venues across the country, beginning with the Queen City of the South, Cebu City. Other venues are to be announced soon.Becoming Ice sings the songs of Seguerra’s stellar career from child actor to singer-composer, to director — the soundtrack of his journey, which also became a part of the soundtrack of many Filipinos’ lives, including the phenomenal hits “Pagdating ng Panahon” and “Anong Nangyari sa Ating Dalawa.” His thirty-five-year career in the movies and music, and now also in media production, has cemented his name as a pop culture reference and icon transcending age groups. “I’m very excited to go to Cebu because the last time I did a major concert was in 2014 pa. It was back-to-back with Jake Zyrus. I love the Cebuanos kasi sobrang appreciative sila for good music. Pero discerning sila kaya medyo nakakakaba din. ‘Becoming Ice’ is very personal to me because it’s really like a documentary of my years in the business but with live concert elements…kakaiba talaga,” Seguerra shared.”For the concert in Cebu, may mga mababago ng konti sa show. It’s gonna be a different experience from the one I did in Manila. Mas localized sya. I will be performing with Cebuano musicians and artists.” Fire and Ice Media and Productions, led together by actress and film advocate Liza Dino-Seguerra and Ice Seguerra, will be producing the concert and promises to take the audience to an immersive experience of music and memories, and an intimate peek at Seguerra’s life from his beginnings as a child star playing in more than 60 films and television shows, his new path in music, embracing his identity and finding love. Tickets for Becoming Ice: The 35th Anniversary Concert Live in Cebu are available at SM Tickets Online. Log on to https://smtickets.com/ or call Waterfront Hotel ticket counter at 023 232 6888/ 09155353873.