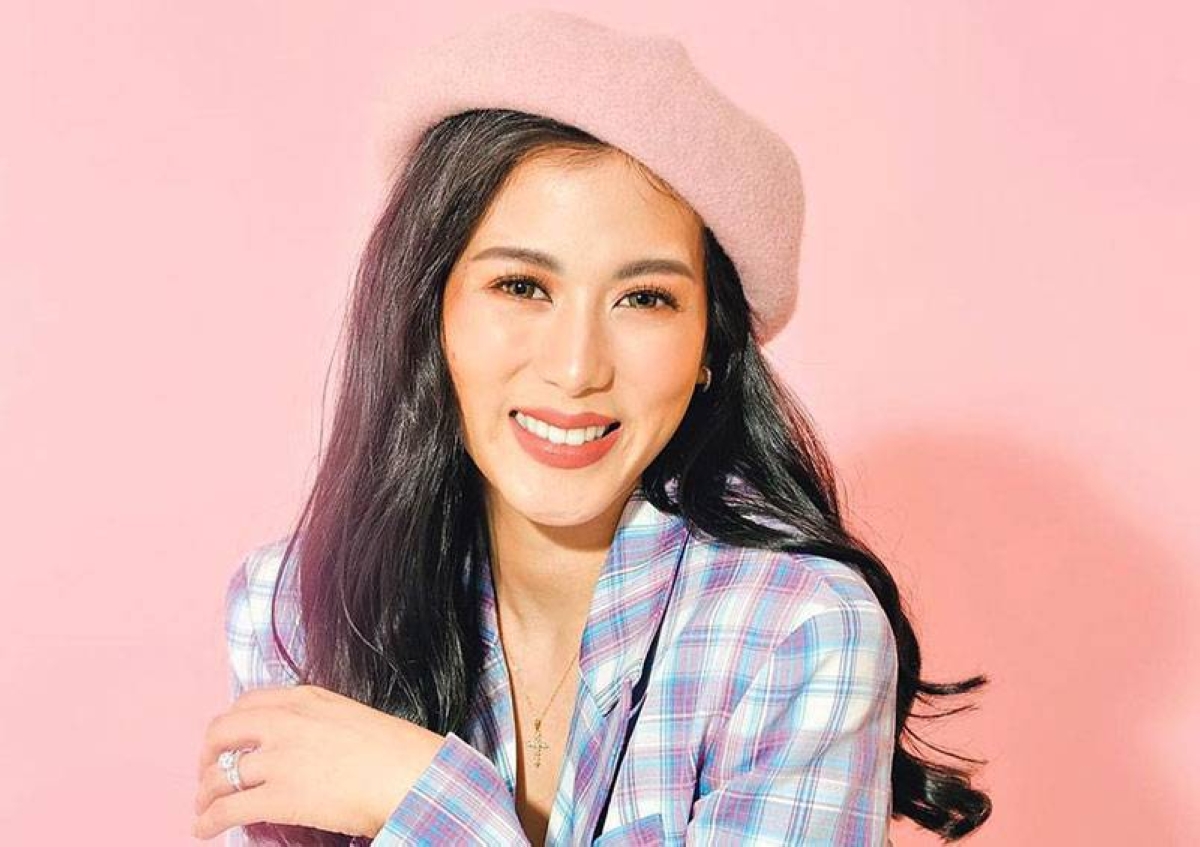 AFTER the cake-smearing incident that resulted in netizens calling out her behavior, actress Alex Gonzaga publicly apologized to Allan Crisostomo, the waiter in her video, which showed the incident.

“On my birthday, God taught me a hard and important lesson. Humility, kindness and better judgment. I am truly sorry, Kuya Allan,” Gonzaga wrote across her social media platforms.

On Tuesday, Gonzaga became a trending topic when a video from her birthday party surfaced. For many netizens, her smearing icing to the server who stood holding her birthday cake was “uncalled for.”

Acknowledging the effect of the incident, Gonzaga finally said, “To my family, I am sorry for causing you pain and embarrassment. I will rise from this a wiser and better person,” the 35-year-old wrote.

Earlier in the day, Crisostomo also released a signed statement saying Gonzaga visited him at work on January 17.

Gonzaga’s husband, Lipa City Councilor Mikee Morada, also expressed his support to the actress but not before acknowledging that his wife made a mistake.

He however, cried foul to people who has gone way too far in expressing their dismay towards Gonzaga.