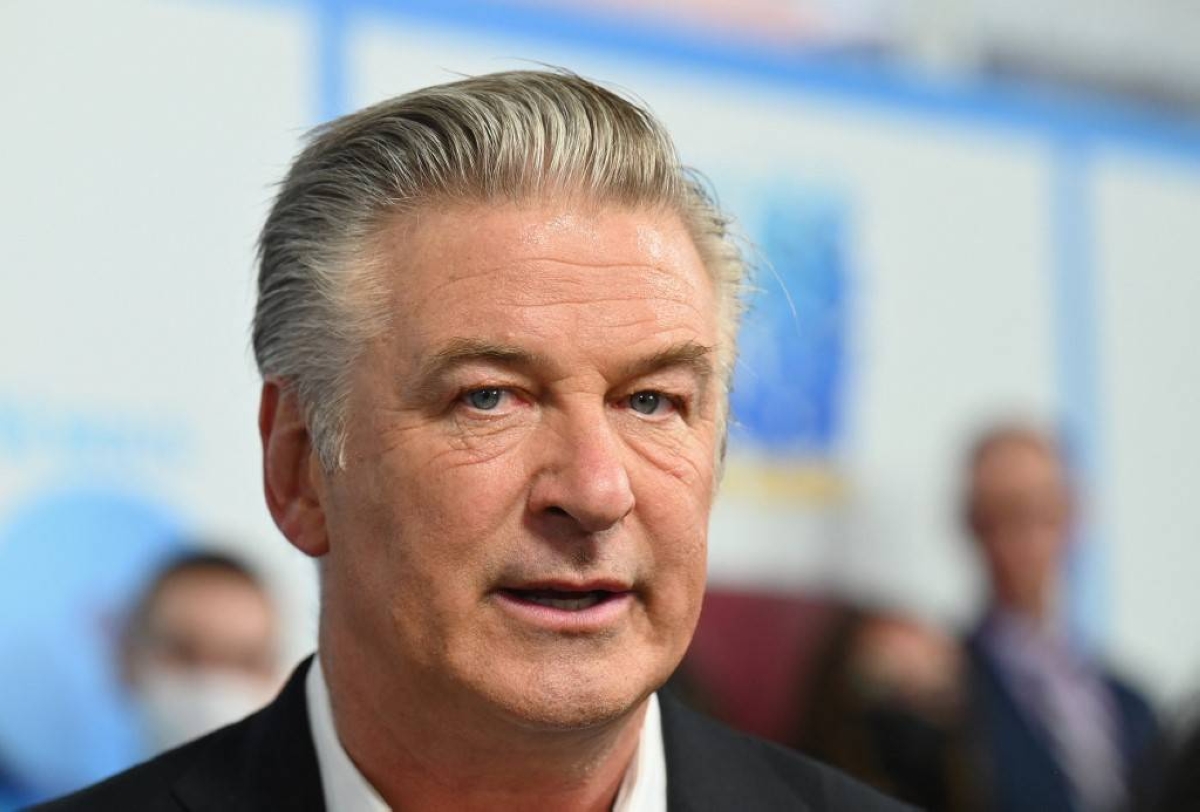 SANTA FE, N.M.: Actor Alec Baldwin and a weapons specialist will be charged with involuntary manslaughter in the fatal shooting of a cinematographer on a New Mexico movie set, prosecutors announced Thursday, citing a “criminal disregard for safety.”

Santa Fe District Attorney Mary Carmack-Altwies issued a statement announcing the charges against Baldwin and Hannah Gutierrez-Reed, who supervised weapons on the set of the Western “Rust.”

Halyna Hutchins died shortly after being wounded during rehearsals at a ranch on the outskirts of Santa Fe on Oct. 21, 2021. Baldwin was pointing a pistol at Hutchins when the gun went off, killing her and wounding the director, Joel Souza.

Assistant director David Halls, who handed Baldwin the gun, has signed an agreement to plead guilty to negligent use of a deadly weapon, the district attorney’s office said.

The decision to charge Baldwin marked a stunning fall for an A-list actor whose 40-year career included the early blockbuster “The Hunt for Red October” and a starring role in the sitcom “30 Rock,” as well as iconic appearances in Martin Scorsese’s “The Departed” and a film adaptation of David Mamet’s “Glengary Glen Ross.” In recent years, he was known for his impression of former President Donald Trump on “Saturday Night Live.”

The district attorney said Baldwin’s involvement as a producer and as the actor who fired the gun weighed in the decision to file charges.

Involuntary manslaughter can involve a killing that happens while a defendant is doing something that is lawful but dangerous and is acting negligently or without caution.

The charge is a fourth-degree felony, punishable by up to 18 months in jail and a $5,000 fine under New Mexico law. The charge also includes a provision that could result in a mandatory five years in prison because the offense was committed with a gun.

The district attorney said charges will be filed by the end of January, and that Baldwin and Gutierrez-Reed will be issued a summons to appear in court. She said prosecutors will forgo a grand jury and rely on a judge to determine if there is probable cause to move toward trial.