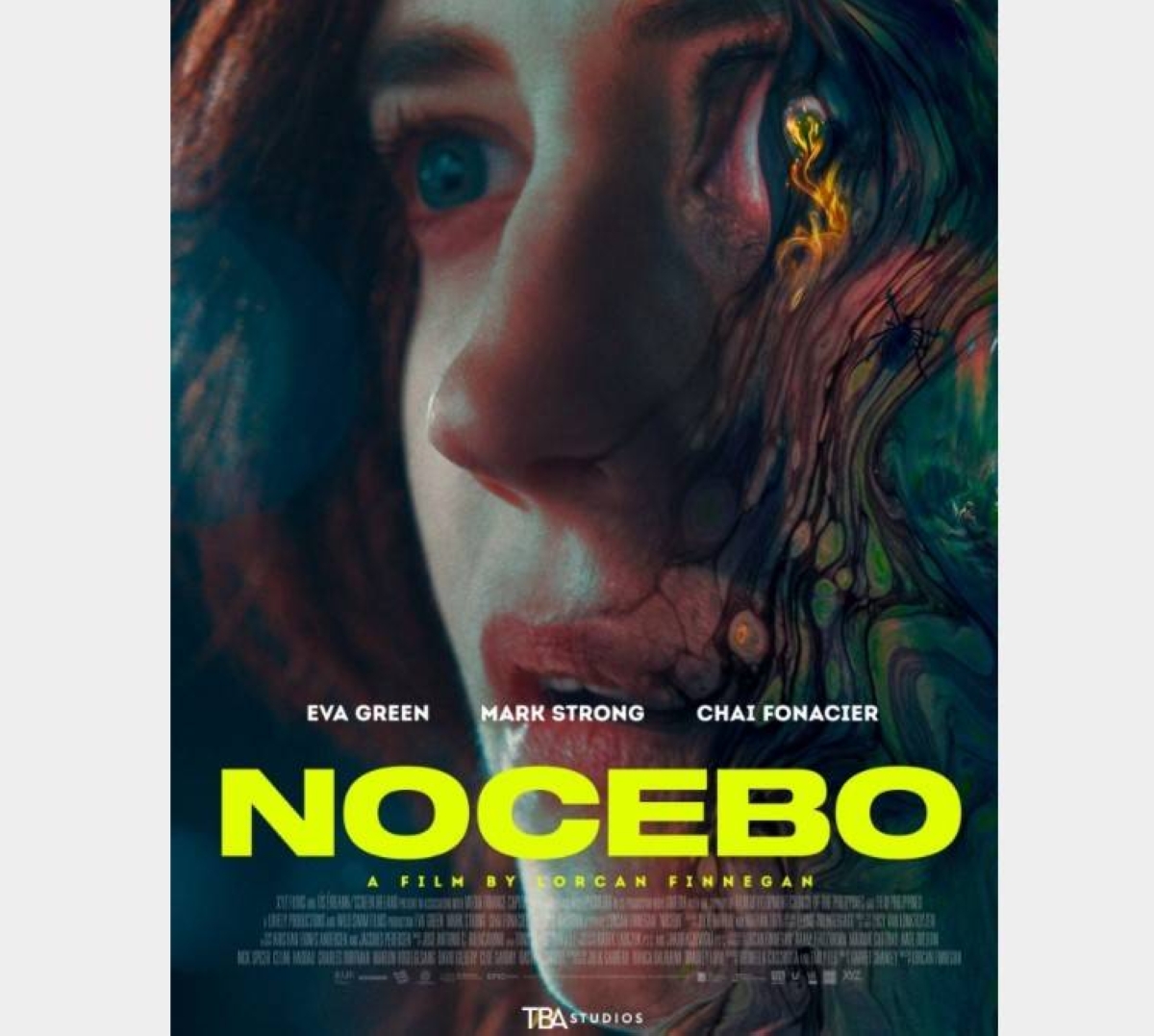 It’s one of those weeks where you open up the closet and all the stacked-up toys and games fall out. The PR and marketing machine for Sony, TBA Studios and HBO were awake, caffeinated, alive and ready with screenings their upcoming properties: “A Man Called Otto,” “Nocebo” and “The Last of Us.” By some miracle, I was able to view them all.

“A Man Called Otto” is the newest Tom Hanks movie, it’s the Hollywood version of an Oscar winning Swedish film, “A Man Called Ove,” based in turn on a Swedish novel.

I haven’t seen the Swedish movie nor read the novel—what we get in “A Man Called Otto” is the story of a disciplined, competent but also grumpy widower whose icy veneer and resolve to end his life is melted away and chipped at bit by bit by a new neighbor, Marisol (Mariana Treviño) and her family. It’s a light drama about how it’s important not just to reach out but to accept sincere efforts to connect. If there are movies for kids, this movie might work for lolo and lola. Someone behind me at the screening was sniffling towards the end, so maybe bring some tissue too. This is directed by “Finding Neverland’s” Marc Foster.

“Nocebo” is an Irish-Filipino co-production shot both in Ireland and the Philippines — in the middle of some serious travel restrictions, quarantines and lockdowns. You could even call it a Filipino movie featuring Chai Fonacier with Eva Green and Mark Strong. It’s a horror movie about a fashion designer (Green) who starts off with a “vision” of dog covered in ticks, one tick lands on her neck, she gets ill and a yaya (Fonacier) shows up at her door. At first, I was wondering if this was about monster garapata, which you see a lot of. However, by the start of the final third of the movie, I started piecing things together and figuring out the thread of the whole story.

Eva Green is always so watchable, she is both beautiful and talented — how can anyone look so gorgeous even when made up to look sick? Chai Fonacier who we all had the pleasure to chat with before and after the screening is such trooper, and she’s smart as a whip. You can also see her as Lucia in “Maria Clara at Ibarra.” This is one of those horror films that ultimately makes a social commentary.

Finally, the much-awaited series “The Last Of Us” kicked off with an 80 minute episode, “When You’re Lost in the Darkness.” I didn’t play the video game so I won’t be able to compare the series to the source material — it was a big hit and getting a screen adaptation was inevitable. The pilot’s opening has a 1968 talk show with scientists talking about pandemics and plagues, bacteria and viruses. John Hannah’s (“Spartacus,” “The Mummy”) scientist-character says what it is we should really worry about are mind-controlling fungi which could flourish should global temperatures grow warmer.

It then takes us to a fatefuld day in 2003, which also happens to be the 36th birthday of one solo father Joel Miller (Pedro Pascal). He leaves for work and is greeted by utter chaos by the time he gets home to relax with his daughter Sarah (Nico Parker). The whole world around him (in this case, Austin, Texas) quickly turns into a smoldering pit of chaos, horror, death and destruction. The spores / cordyceps have invaded and not only do you have to save yourself from these “zombies” you also have to keep from getting shot at by a merciless military.

There’s a flash forward to 20 years later, Boston, 2023. Life is dreary, quarantine is strict and everyone, whether in uniform or not, seems to just need to get by, one day into the next. Joel tries to work with underground and military connections to get himself a running vehicle and ride out to go find his brother, Tommy. Nothing goes as planned. He has a run-in with a rebel group, the Fireflies, who are holding a teenage girl named Ellie (Bella Ramsey) who may have the key to ridding humanity of this plague. The casting of Joel and Ellie are near-perfect—not only do they embody their characters, they’re both fan favorites from “Game of Thrones.” Pascal was the sexy, vengeance-seeking Oberyn Martell and Ramsey was the feisty young leader, Lyanna Mormont.

Of course Pascal is playing the father figure again as he does in his other show, “The Mandalorian.” Except here, Baby Yoda has a potty mouth.

The dynamic between these two could be one of the main things that will keep me watching. In an often bleak world with bleak news, how much bleakness can we handle when we’re taking a break? After all, I also finished “Station Eleven” last year and watched the finale of “The Walking Dead” not too long ago.

The show creator and writers are only fitting: Neil Druckmann (current co-president of Naughty Dog and creator of the “Last of Us” video game) and Craig Mazin (one of the brains behind HBO’s acclaimed “Chernobyl”). Fans of the game will find voice actors have roles in the series, but the show is expected be its own unique animal. For instance, “The White Lotus'” award-winning Murray Bartlett (Armond from season one) was given the role of Frank, who apparently is but a corpse in the game. He gets his own story and I’m looking forward to finding out what it is.

Nocebo and A Man Called Otto opened last Wednesday, new episode of “The Last of Us” are out Mondays on HBO, it can also be streamed via HBO Go. 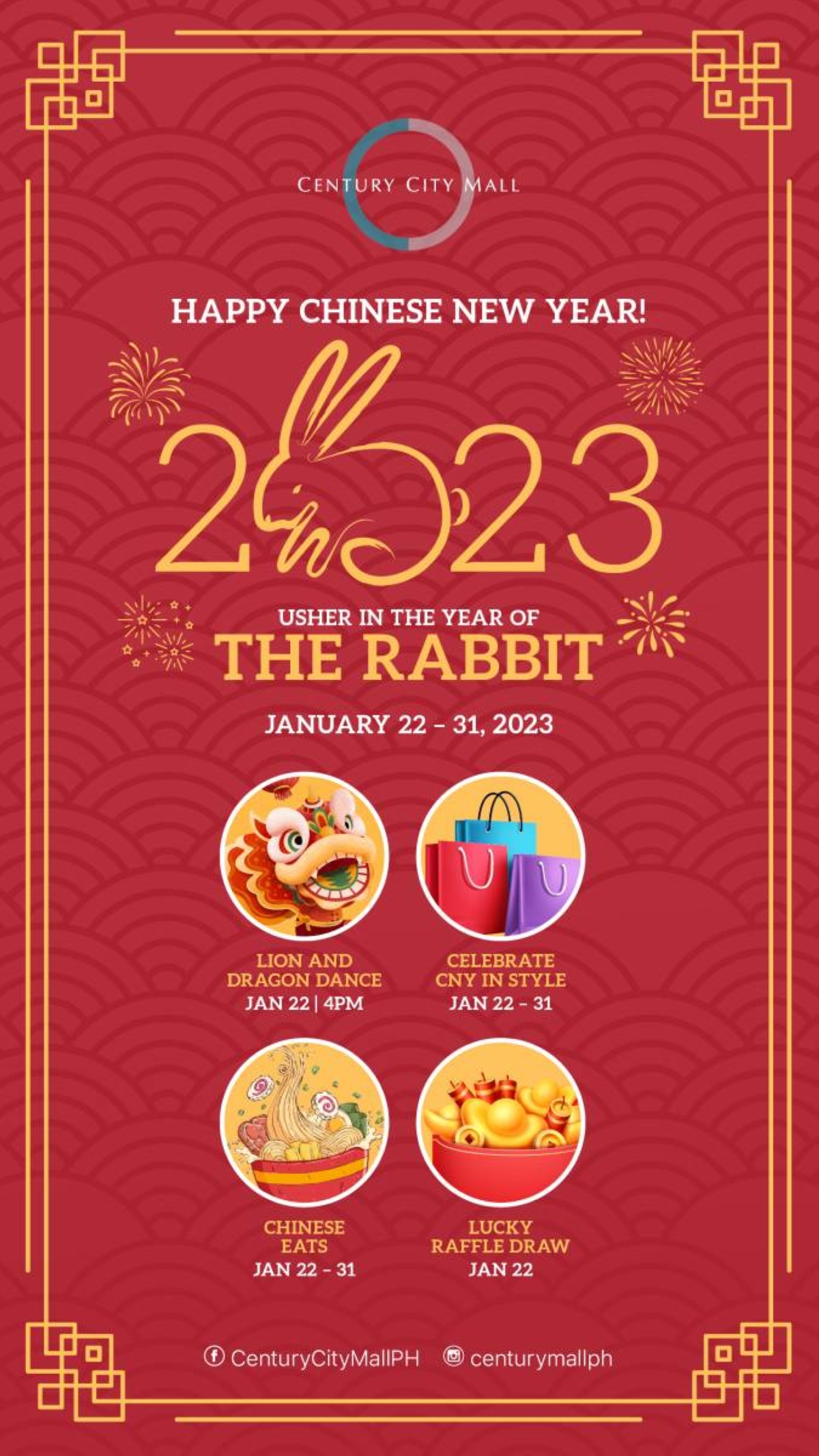