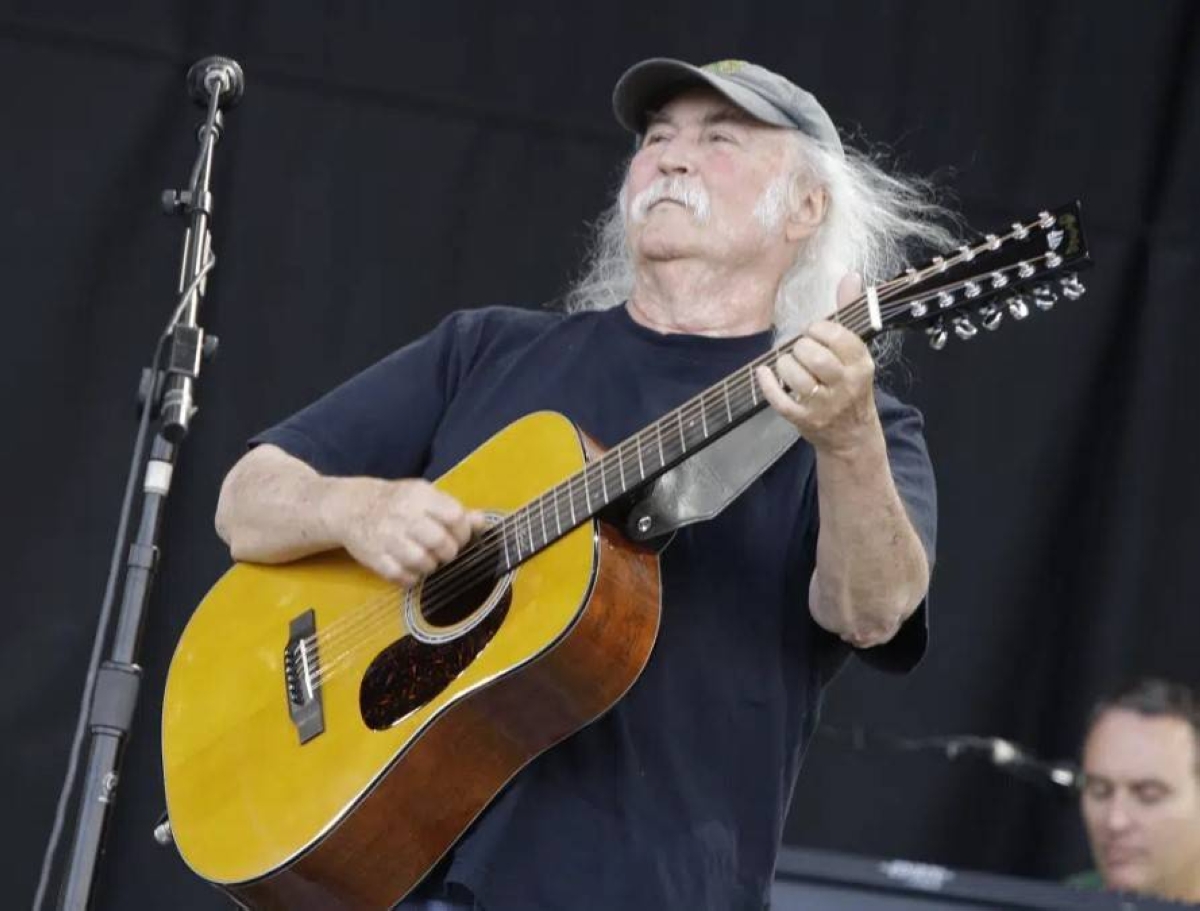 DAVID Crosby, the brash rock musician who evolved from a baby-faced harmony singer with the Byrds to a mustachioed hippie superstar and an ongoing troubadour in Crosby, Stills, Nash & (sometimes) Young, has died at 81, several media outlets reported Thursday.

The New York Times reported, based on a text message from Crosby’s sister in law, that the musician died Wednesday night. Several media outlets reported Crosby’s death citing anonymous sources; The Associated Press was unable to reach Crosby’s representatives and his widow.

Crosby underwent a liver transplant in 1994 after decades of drug use and survived diabetes, hepatitis C and heart surgery in his 70s.

While he only wrote a handful of widely known songs, the witty and ever opinionated Crosby was on the front lines of the cultural revolution of the ’60s and ’70s — whether triumphing with Stephen Stills, Graham Nash and Neil Young on stage at Woodstock, testifying on behalf of a hirsute generation in his anthem “Almost Cut My Hair” or mourning the assassination of Robert Kennedy in “Long Time Gone.”

He was a founder and focus of the Los Angeles rock music community from which such performers as the Eagles and Jackson Browne later emerged. He was a twinkly-eyed hippie patriarch, the inspiration for Dennis Hopper’s long-haired stoner in “Easy Rider.” He advocated for peace, but was an unrepentant loudmouth who practiced personal warfare and acknowledged that many of the musicians he worked with no longer spoke to him.

Crosby’s drug use left him bloated, broke and alienated. He kicked the addiction in 1985 and 1986 during a year’s prison stretch in Texas on drug and weapons charges. The conviction eventually was overturned.

He lived years longer than even he expected and in his 70s enjoyed a creative renaissance, issuing several solo albums while collaborating with others including his son James Raymond, who became a favorite songwriting partner.

Crosby became a star in the mid-1960s with the seminal folk-rock group The Byrds, known for such hits as “Turn! Turn! Turn!” and “Mr. Tambourine Man.” Clean-cut and baby-faced at the time, he contributed harmonies that were a key part of the band’s innovative blend of The Beatles and Dylan. Crosby was among the first American stars to become close to The Beatles, and helped introduce George Harrison to Eastern music.

Troubled relations with bandmates pushed Crosby out of The Byrds and into a new group. Crosby, Stills and Nash’s first meeting is part of rock folklore: Stills and Crosby were at Joni Mitchell’s house in 1968 (Stills would contend they were at Mama Cass’), working on the ballad “You Don’t Have to Cry,” when Nash suggested they start over again. Nash’s high harmony added a magical layer to Stills’ rough bottom and Crosby’s mellow middle and a supergroup was born. 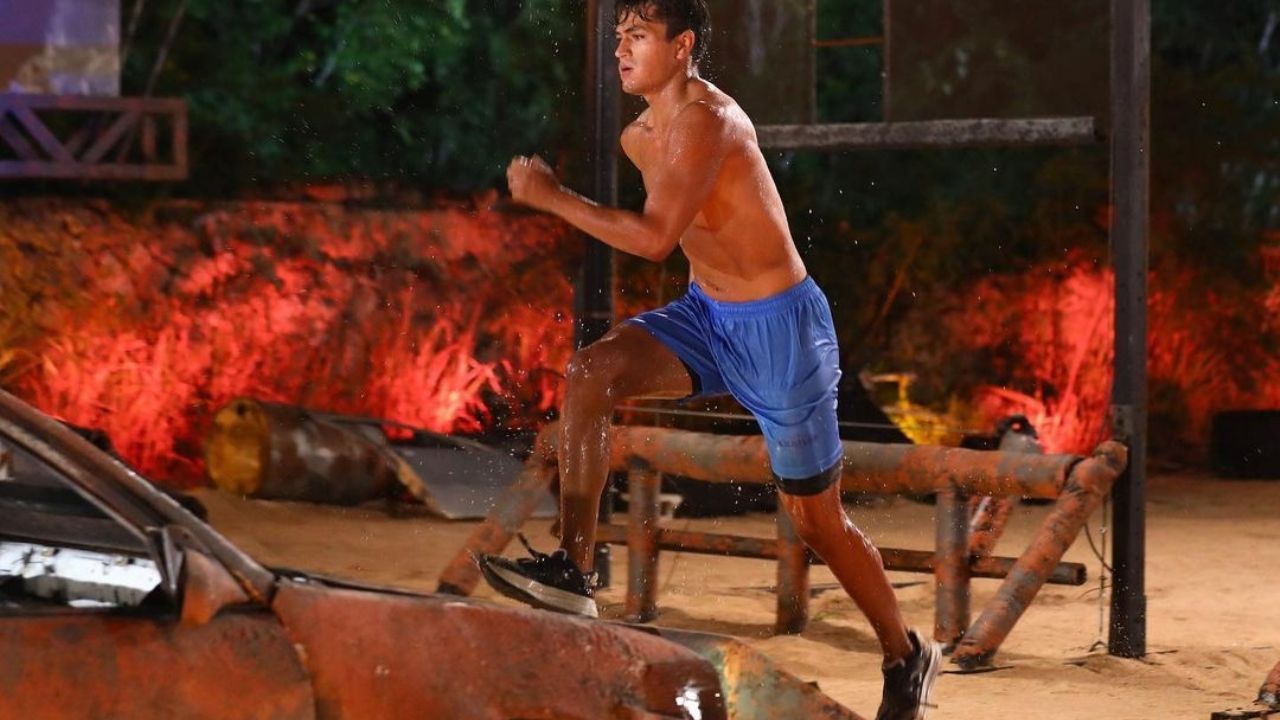 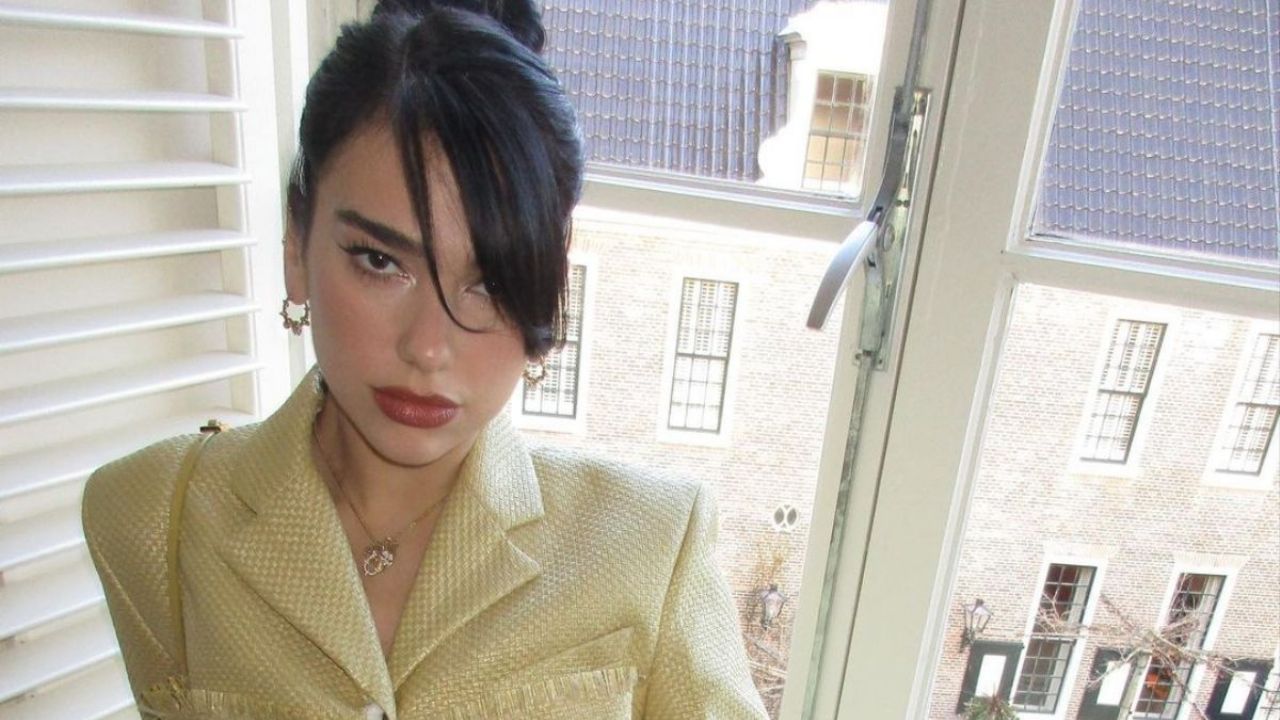 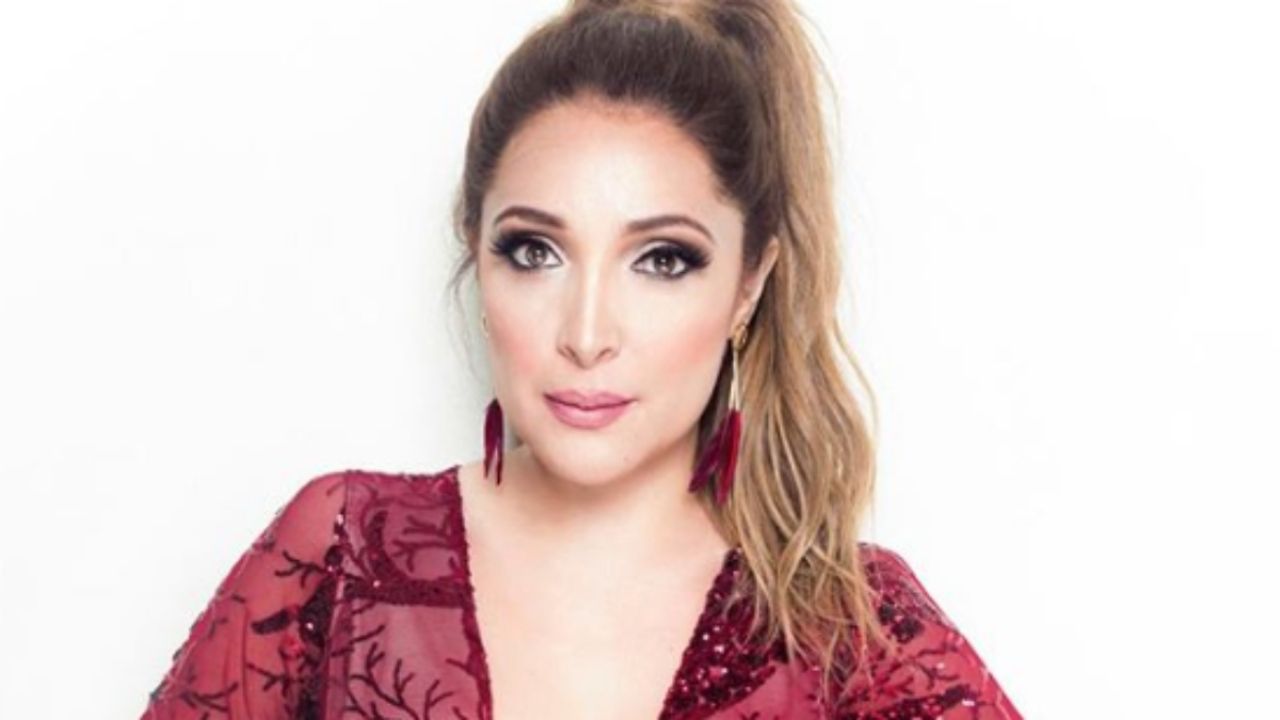